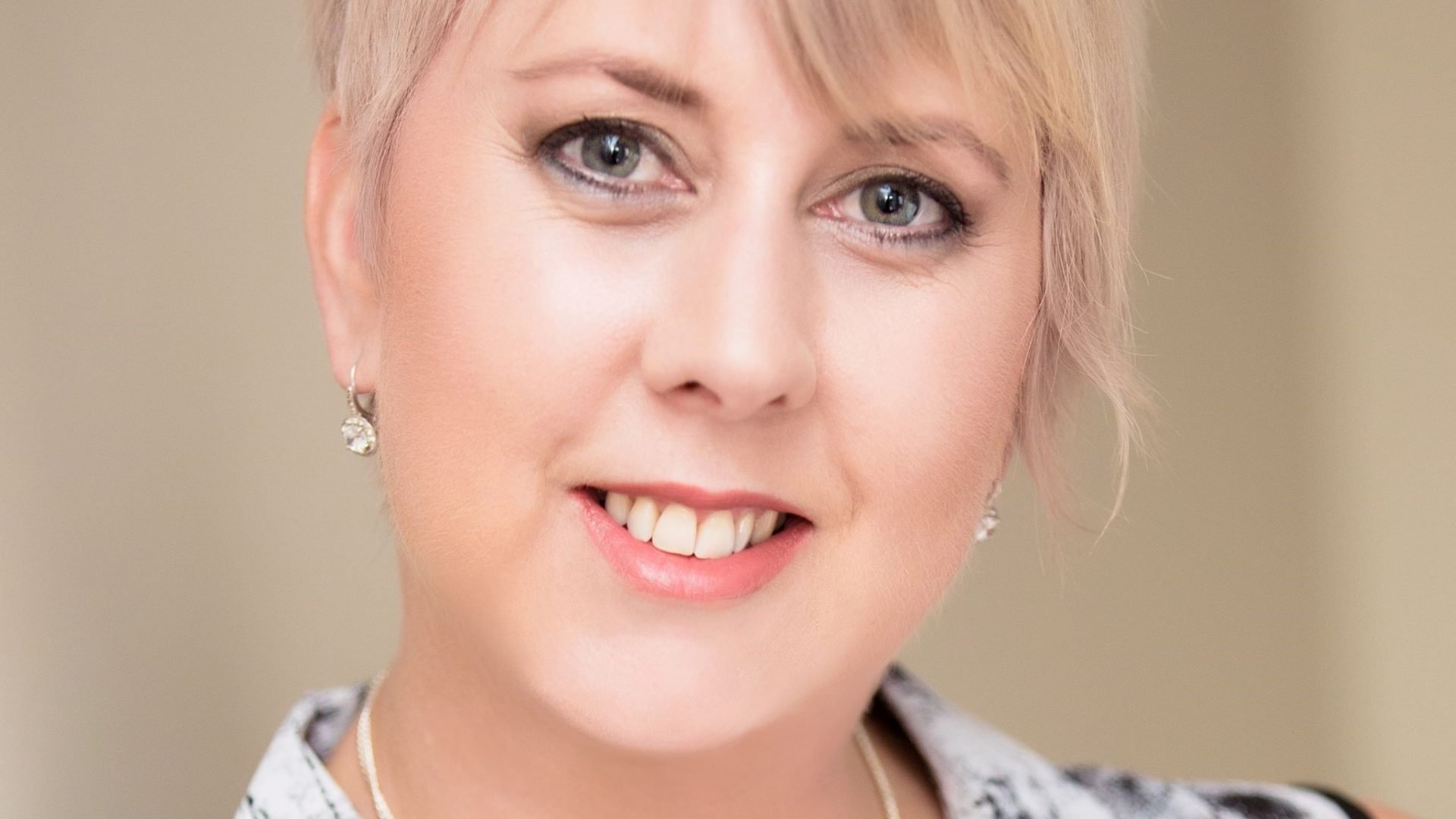 Korrin's life changed dramatically in 2012 when she became a quad amputee but from the trauma she grew more than ever and realised she was built with a resilience she never knew she had.

After more than 7 months in hospital, Korrin returned to her job on one of the largest gas pipeline projects in Australia giving her the purpose and self-worth she not only desired but deserved and she’s never looked back.

Now a NZ based keynote speaker who shares her story of survival with honesty, humour and heart, Korrin has been able to inspire thousands of people worldwide to not give up, to draw on their own resilience and most of all to live their lives unlimited.

Korrin will share her learnings of returning to work with a disability and how not only being grateful, having a positive mindset and incredible determination were hugely important, it was the insurmountable support of her manager and colleagues that ensured the journey was as seamless as possible and positively impacted her mentally, physically and emotionally.