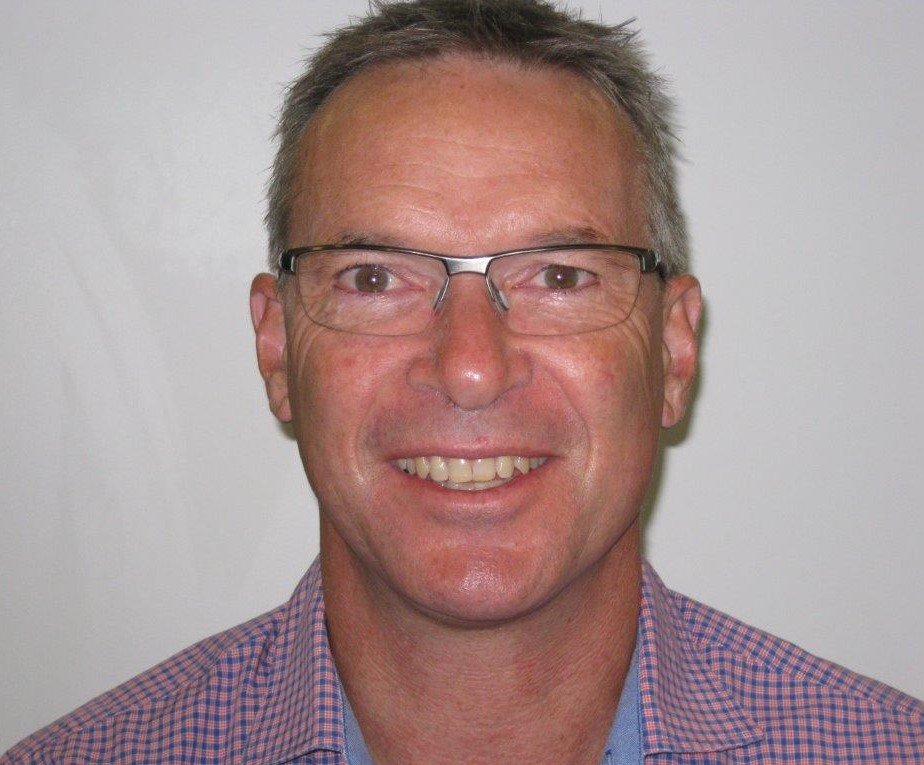 Ben was the first lead and intrical in establishing ACC's Ability@ACC Employee Network. A network that brings the voice of disabled employees forward in a considered and throughtful way.

A bit more about Ben from his LinkedIn profile -

"I broke my spine at the 3rd lumbar vertebrae in 1989. Since then I have achieved in my sport of Wheelchair Racing, having competed at the 1994 Commonwealth Games in Victoria, Canada - achieving Bronze in the Marathon. I competed at both the 1996 Atlanta Paralympic Games and the Sydney 2000 Paralympic Games - both as NZ Flag Bearer and Team Capitan. I competed at a global level for 10 years, rarely finishing out of the top 5 in the last four years of my career. I retired with the 2nd fastest 5000m time in the world, 3rd fastest 10,000m time in the world and seven NZ Records. To this date, I still hold five NZ Records. My last three years of racing cost in excess of $40,000 per annum to compete and I had to find all of that money. Aside from some government funding, the balance was from personal sponsorship. As an individual in a low profile sport, this was incredibly difficult. As a consequence I know how to source funding. While racing I worked for Parafed Canterbury in Christchurch as in the field of Sport Development. 19 of the 42 NZ athletes from who attended the Sydney 2000 Paralympic Games were from my program."

"I retired in 2001 to work for 10 years at Allied Medical in a sales role, selling wheelchairs, seating products as well as paediatric rehab products. In this time I grew sales by upward of 1000% - having moved into a passive territory and a very new company."

"I have been involved as a Halberg Trustee since 2001, being on the Grants Committee for 13 years distributing annual funds of $150,000 - $200,000 to kids with disabilities for assistance in active sport and leisure."