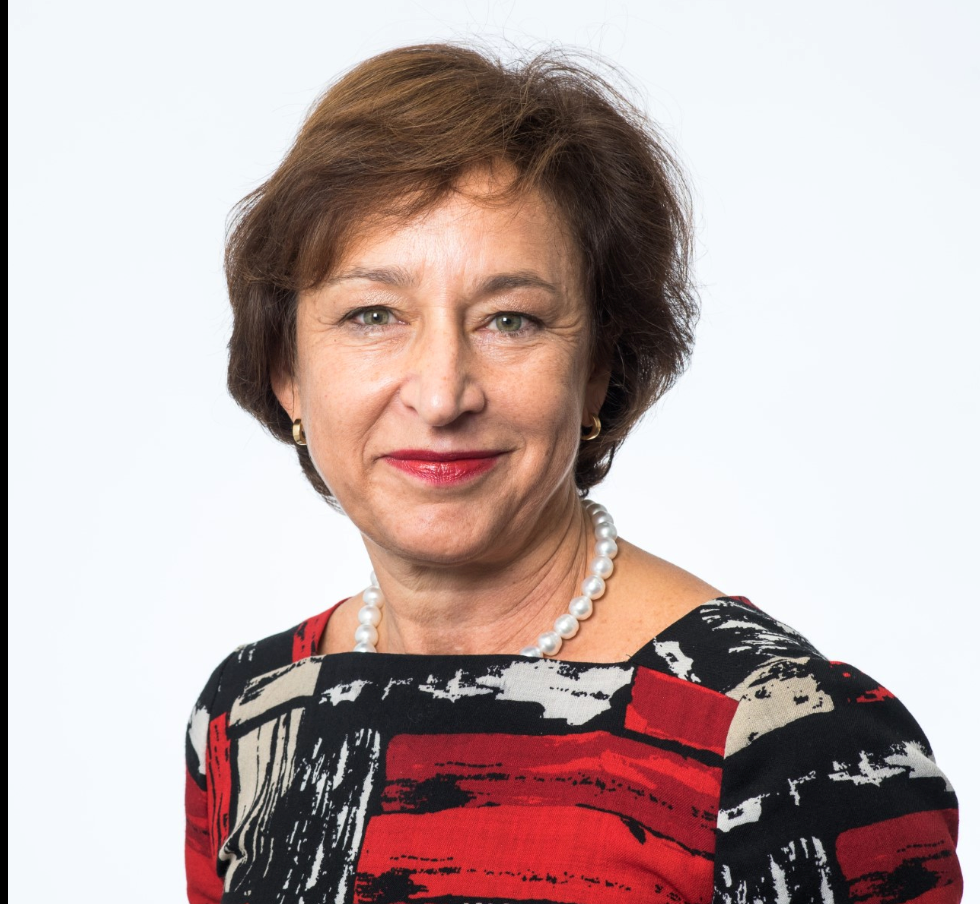 Amanda is the founder and CEO of Do-IT Solutions, a tech for good company that provides tools, training and consultancy in the area of neurodiversity and wellbeing

Amanda is an emeritus professor at the University of South Wales and an honorary professor at Cardiff University in Wales. She has clinical and research experience and founded and ran a transdisciplinary clinical and research team for 20 years relating to neurodiversity. She is a qualified GP and has a Ph.D. relating to emerging adulthood and neurodiversity.

Amanda has been on government advisory boards (e.g. Hidden Impairment National Group) as well as advising UK and international charities in the field of neurodiversity. This includes being a patron of the Dyspraxia Association in New Zealand, and Chair of Movement Matters UK. She is also the current chair of the ADHD Foundation and works closely with many other charities working in this area

She has written 9 books and more than 100 research papers in the field and her latest book was published in 2021:'Neurodiversity at Work, Drive Innovation, Performance and Productivity with a Neurodiverse Workforce'. She has a new book on Neurodiversity in Education coming out later in 2022.

Note: Due to the time difference with Wales, Amanda has opted for a prerecorded interview to be presented at the conference.

About Amanda's book 'Neurodiversity at Work'

"Neurodiversity at Work is a line in the sand, from which we will not be going back. It marks the dividing line between neurodiversity as a pathologized, disorder-based concept and its arrival into the world of equity, diversity and inclusion." - Nancy Doyle, Forbes